- August 17, 2012
Lalbagh Flower show Aug 2012
Its an event which shouldnt be missed out for nature lovers.
Every year with a different theme, which are arranged from flowers. 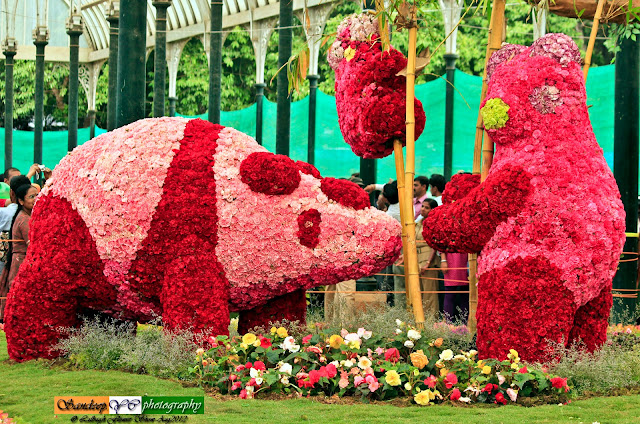 This seasons theme was animals, with tree house and Dinosaur being the major attraction, others include the Panda family and the ducks all made from beautiful flowers.


Some of the flowers which were on display in this show include Orchids, Pinks, Candytuft, Carnations, Helichrysum, Geranium, Dahlia, Lily, Hollyhock, Floss.

This is my 5th consecutive Lalbagh Flower show, and for the first time i visited on a weekday and was pretty relieved with lesser crowd. 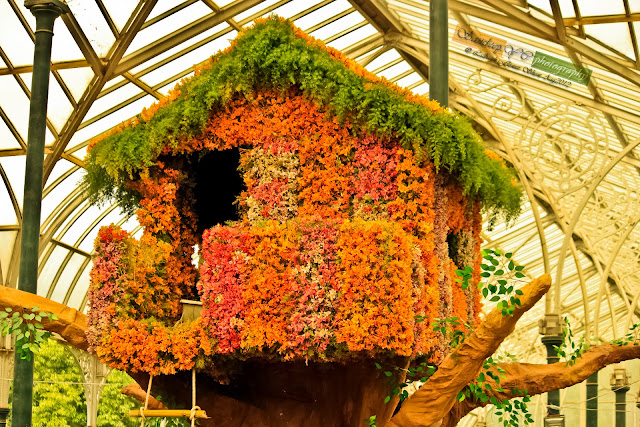 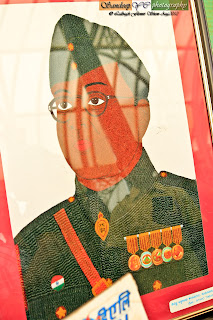 As part of the sand art this time it was a batman theme which was kept on display in the Bonsai Park. 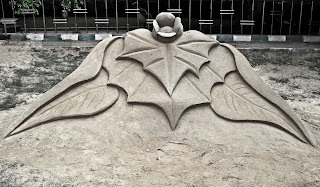 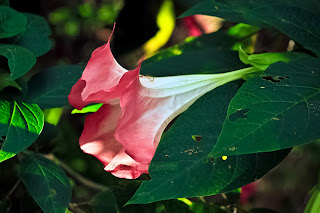 And not to miss out the Lalbagh lake in the evening hours and a small waterfalls just beside it, and the HMT watch made on lawn and the fountains all around. 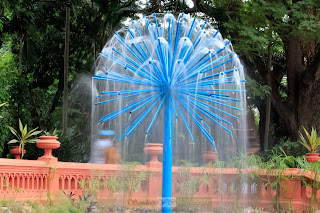 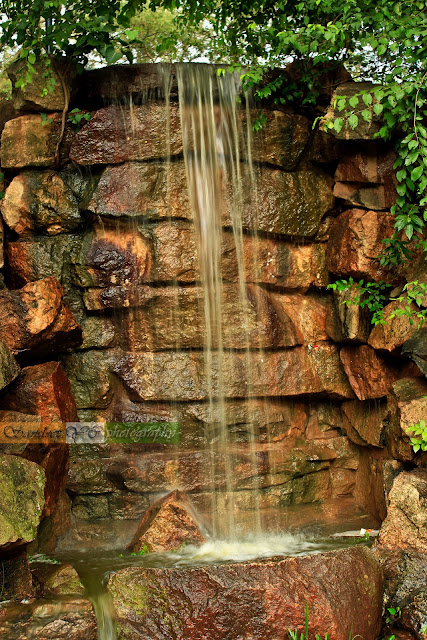