- August 15, 2011
Lalbagh Flower Show 2011(Independence Day):
The Bi-annual Lalbagh Flower Show happens every Republic Day and Independece Day.
This year theme is based on the Lotus temple and also national significance which symbolized peace, unity and harmony.
The 20 feet high and 30 feet wide Lotus Temple replica placed at the centre of the Glass House was the main attraction of the show, made from 2,00,000 carnations, 75,000 roses, tuberoses and over 10,000 ornamental leaves in varied colours would be used for its beautification. 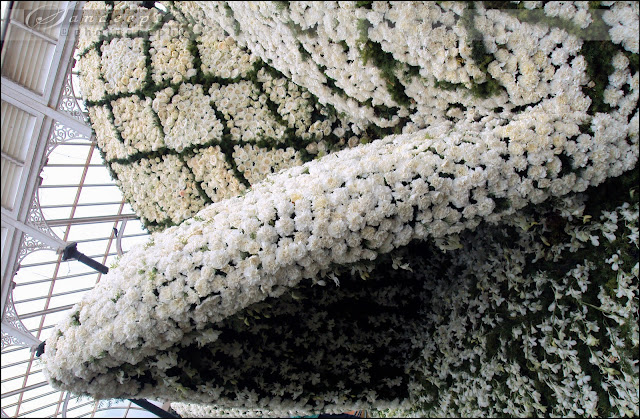 The second major attraction will be the Konark wheel from Orissa. This will be displayed in the Glass House which will be made of different flowers and 40 different varieties of Lilly, Fushia, callalilly and many others.
The IndoAmerical hybrid variety, temperate flowers mainly agapanthus, lily, alstroemeria, prenula and cyclamen from Ooty, and above 15 varieties of anthurium from Coorg will be displayed at the Glass House. 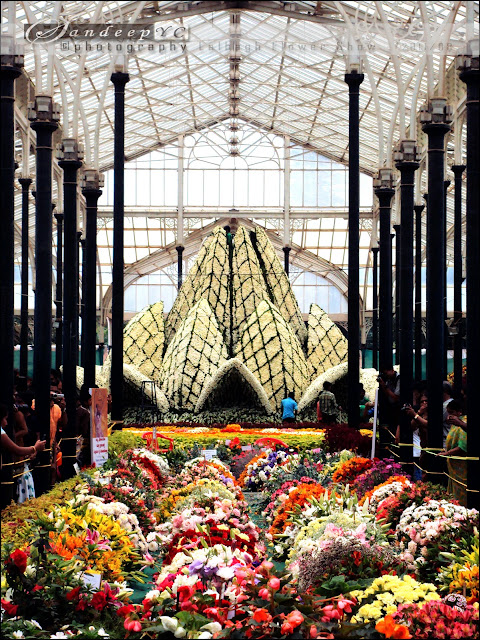 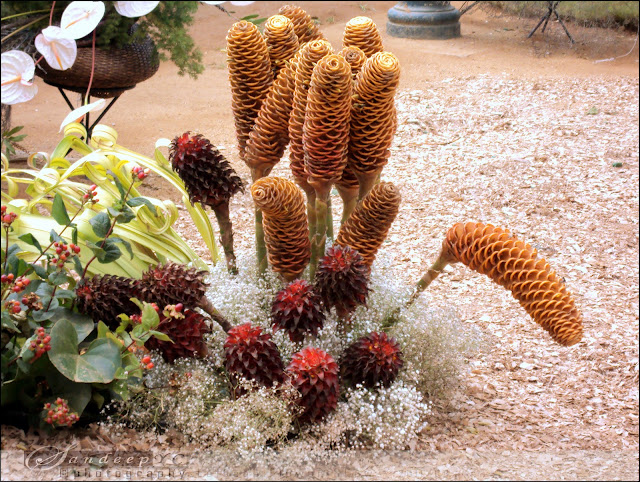 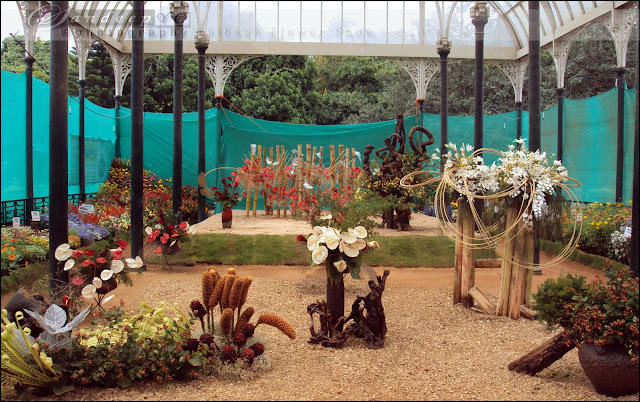 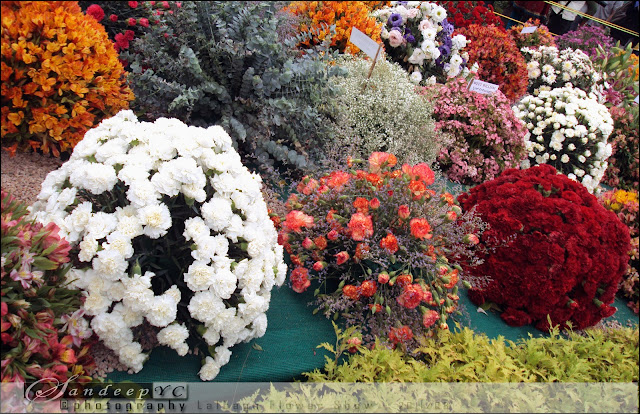 Some of the other flowers displayed include Annual Chrysanthemum, Cockscomb, Dahlia. 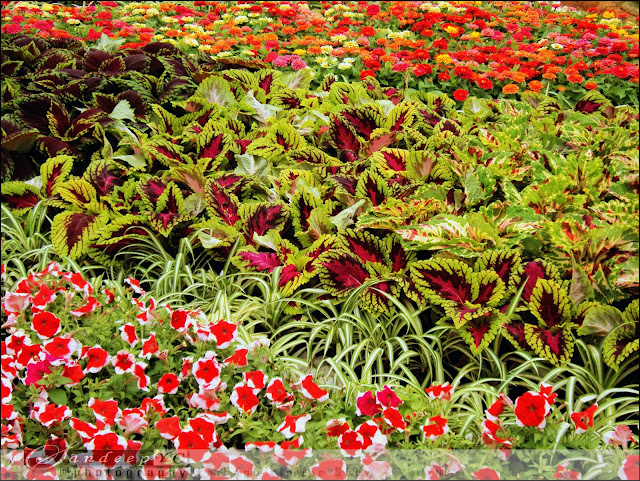 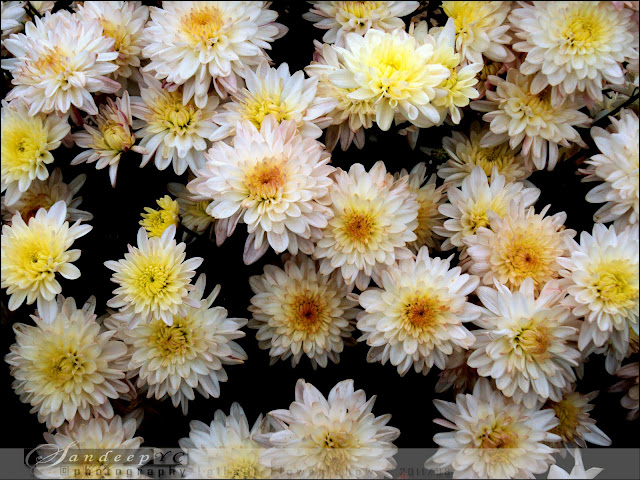 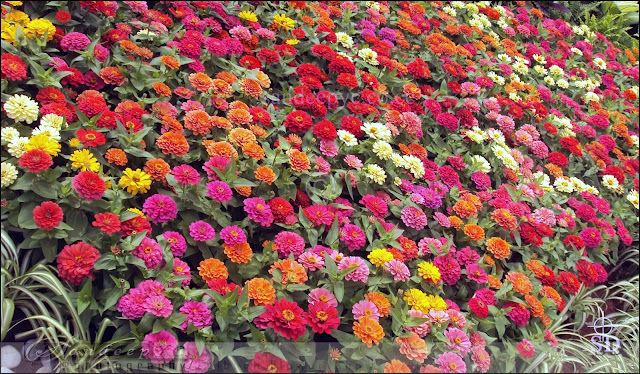