The historic Flower show jointly organized by The Karnataka State Horticulture and Mysore Horticultural Society, this time had India Gate, a floral design, as the special attraction. Over five lakh flowers from across the state willadorn the scaled-down model of India Gate. 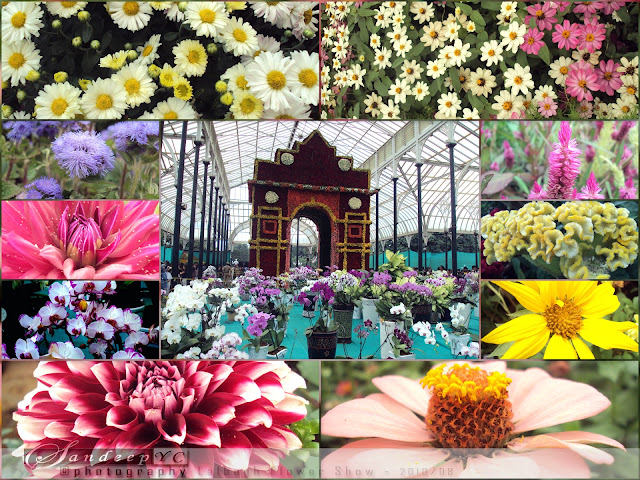 The main attraction however, was the India Gate, beautifully made from 250,000 roses, a fitting tribute to the Indian soldiers!
Behind the India gate exotic species of amazingly beautiful orchids were on display 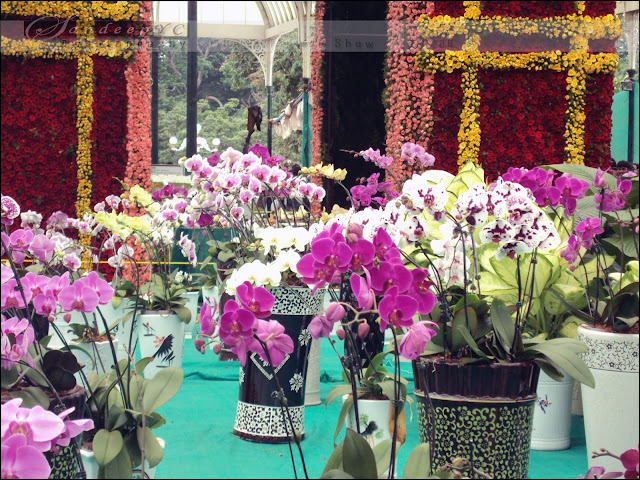 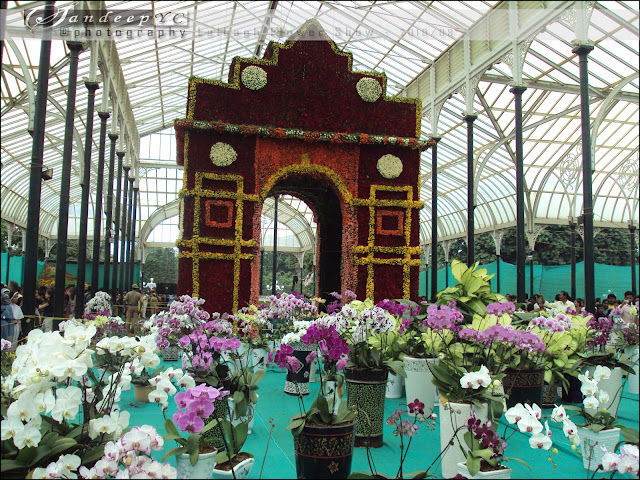 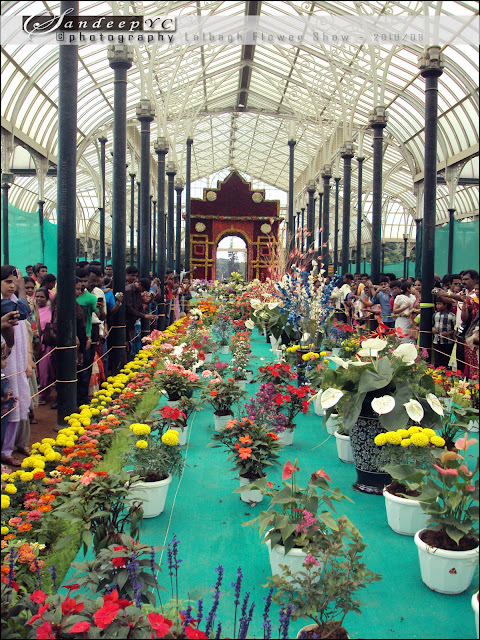 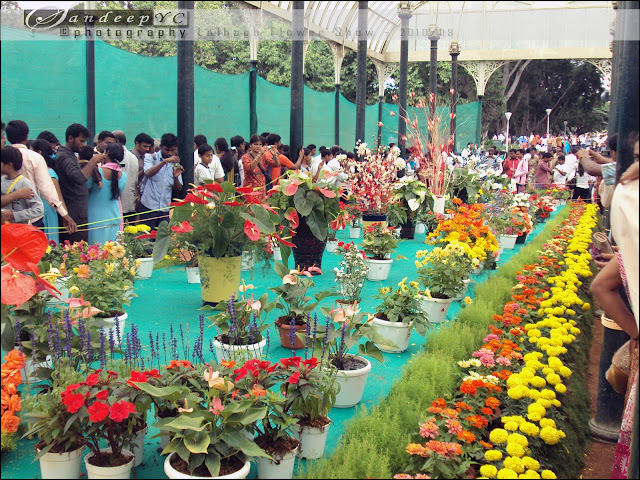 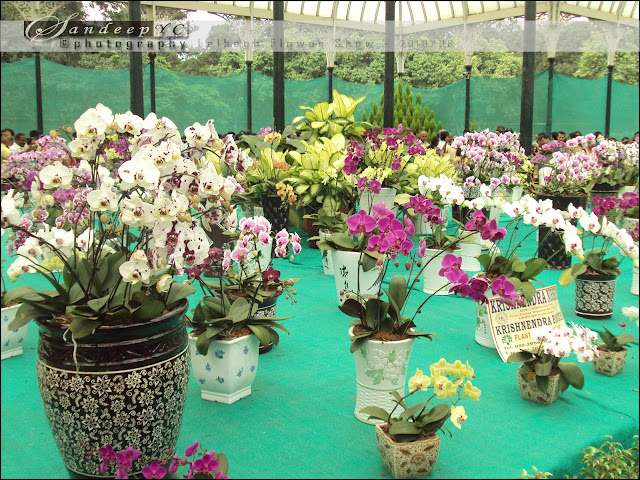