- December 26, 2011
Lalbagh Flower Show 2011(Republic Day):
The main attraction at the flower show this year will be the recreation of a miniature of ‘Namma Metro’ coach along with Nada Prabhu Kempe Gowda tower.
These were adorned with a variety of flowers by Bangalore based Upahar Florists, owned by Seema Garg.
Kempe Gowda tower made of roses :This beautiful replica of the Kempe Gowda tower made from Roses is the center of attraction this year, the roses used in the decoration keep visitors happy with a fragrance apart from the colorful delight!
Metro Coach made of Flowers: the model Metro Coach which is 33-feet long and 5.5-feet high 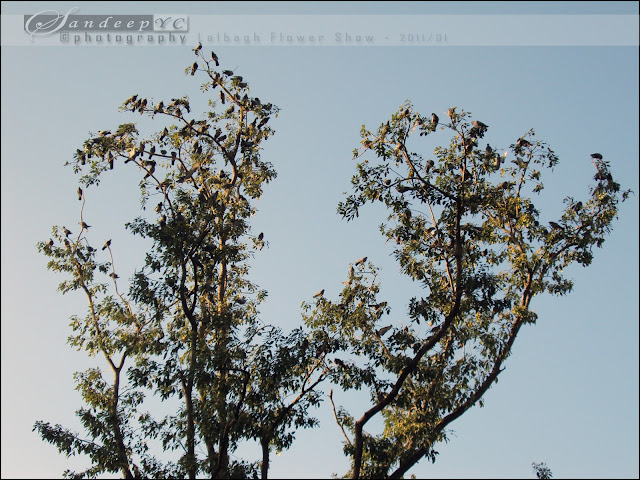 Some old heritage trees at the park 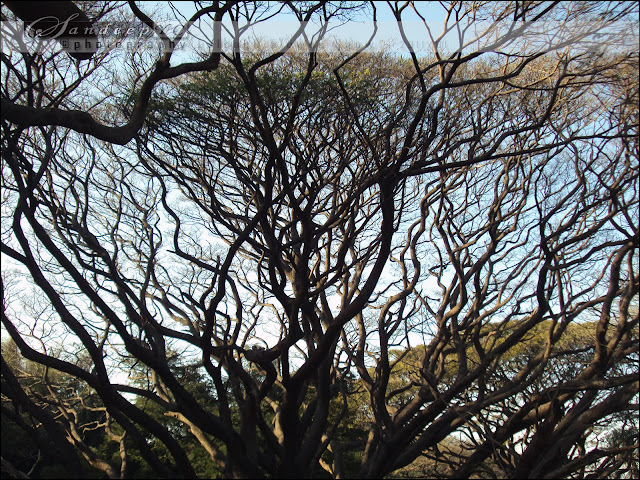 One of the Corners of Flower Show 2011 decorated. 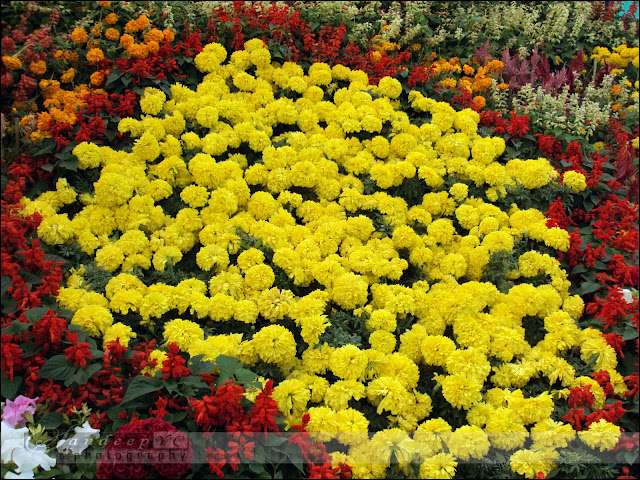 Over 270 species of flowers were displayed at the flower show 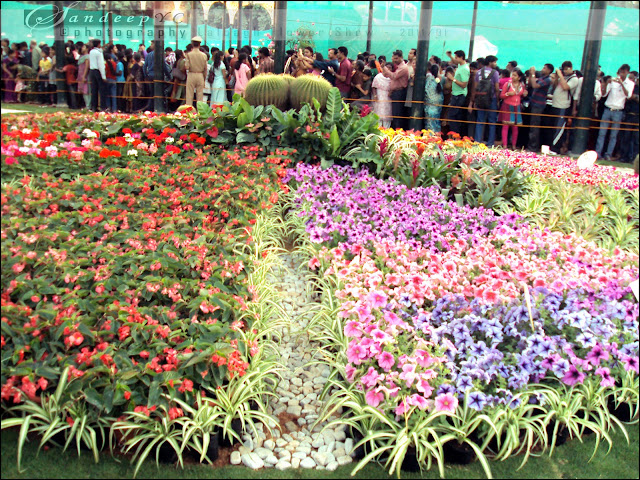 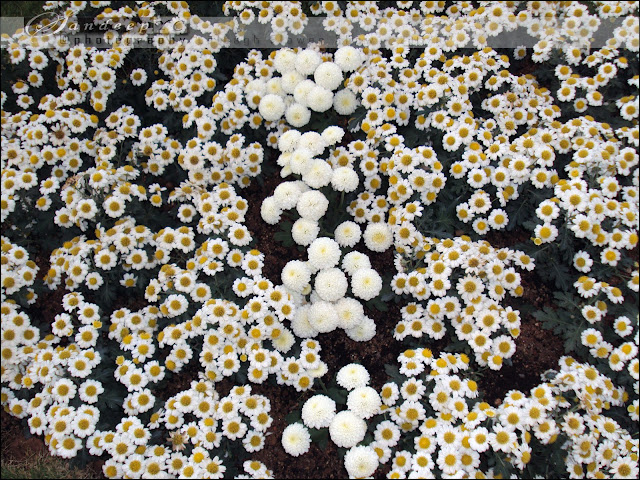 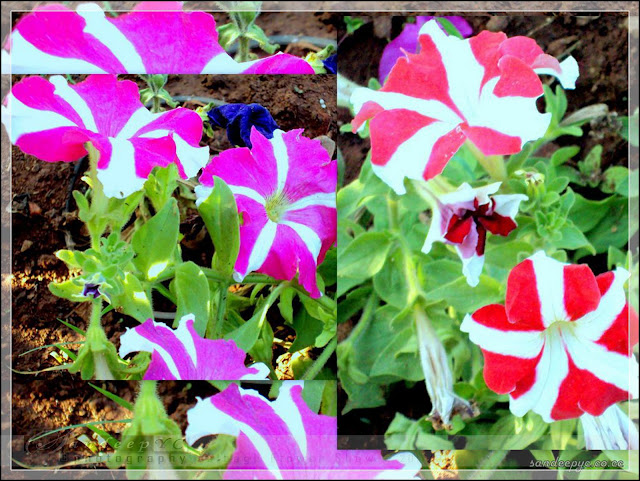