Showing posts from December, 2019
Show all

Dandeli : Land of the Hornbills 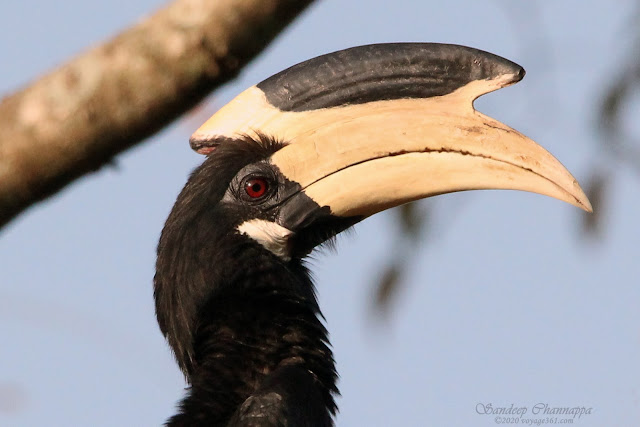 Dandeli : Land of the Hornbills

Dandeli is a land of the hornbills and a heaven for bird watchers. This rather popular Tiger reserve is located in the western ghats of Uttara Kannada district. Hornbills here are densely populated and are found in four varieties, including the IUCN Red List vulnerable species Indian Great Hornbill and IUCN Red List near threatened species Malabar Pied Hornbill, the other two are the Malabar Gray Hornbill and Indian Gray Hornbill.

Although Dandeli is famous for the Hornbills, but for bird watchers there is much more awaiting. More than two hundred and fifty species of birds are recorded in this region, most of them are a rare sight in urban India. I spotted more than hundred recognizable species of birds during my two visits. It is surely a must visit place for every bird enthusiast.

There are many birding hotspots in and around Dandeli, popular ones include the Timber depot, Ganeshgudi, Kaiga, Kulgi and the Dandeli Wildlife Sanctuary.

Birds in my Backyard 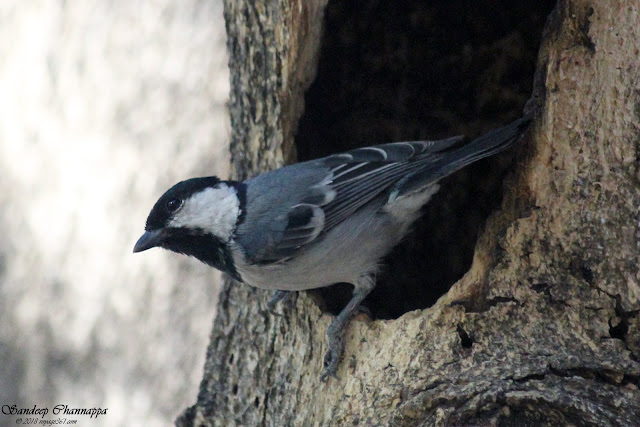 Birds in my Backyard:
It is not always required to go on for a birding trip to spot new and exotic bird species, sometimes they visit your backyard too. But only if you pay attention to their calls and observe their silent movements across the branches. By doing this I was able to spot more than 20 species of birds just from my windows in Bengaluru.

Rose-ringed Parakeet:
They are widely found in and around Bengaluru. They have a blend of green and yellow feathers, with traces of blue over the tail. Adult males have black and rose ring around its neck, hence its name. While the Female and juveniles have none or a slight shadow where the neck ring should be.
They usually nest in tree holes either naturally occurring or made by other birds like woodpeckers or barbets or sometimes made by themselves.
Cinereous tit:
Cinereous tit (Parus cinereus) are a small passerine bird about 13 cm long. They are grey backed with a white wing-bar along with white undersides and white cheek patch . It has …
Post a Comment
Location: Bengaluru, Karnataka, India
Read more
More posts