Explore Amsterdam by walk - I

The next best thing to explore was by my sight and will, started another day early from the Bijlmer Arena.

About 20mins metro ride from Amsterdam central is another happening place Bijlmer ArenA popular for its Shopping and nightlife in Amsterdam Zuidoost. On to the west of the ArenA railway station is the ArenA Boulevard, Amsterdam ArenA stadium, Heineken Music Hall and Pathé ArenA cinema, Ziggo Dome. On to the east is Amsterdamse Poort, the largest shopping centre in Amsterdam.

Another popular building over here is the 'Sand Castle' in the Amsterdamse Poort, built in 1979-87 by Dutch architects Ton Alberts and Max van Huut in the style of organic architecture inspired by Rudolf Steiner. With a color of sand or bricks and supported by materials such as stone and wood, it has more of a natural touch without using rectangular shapes in the building. 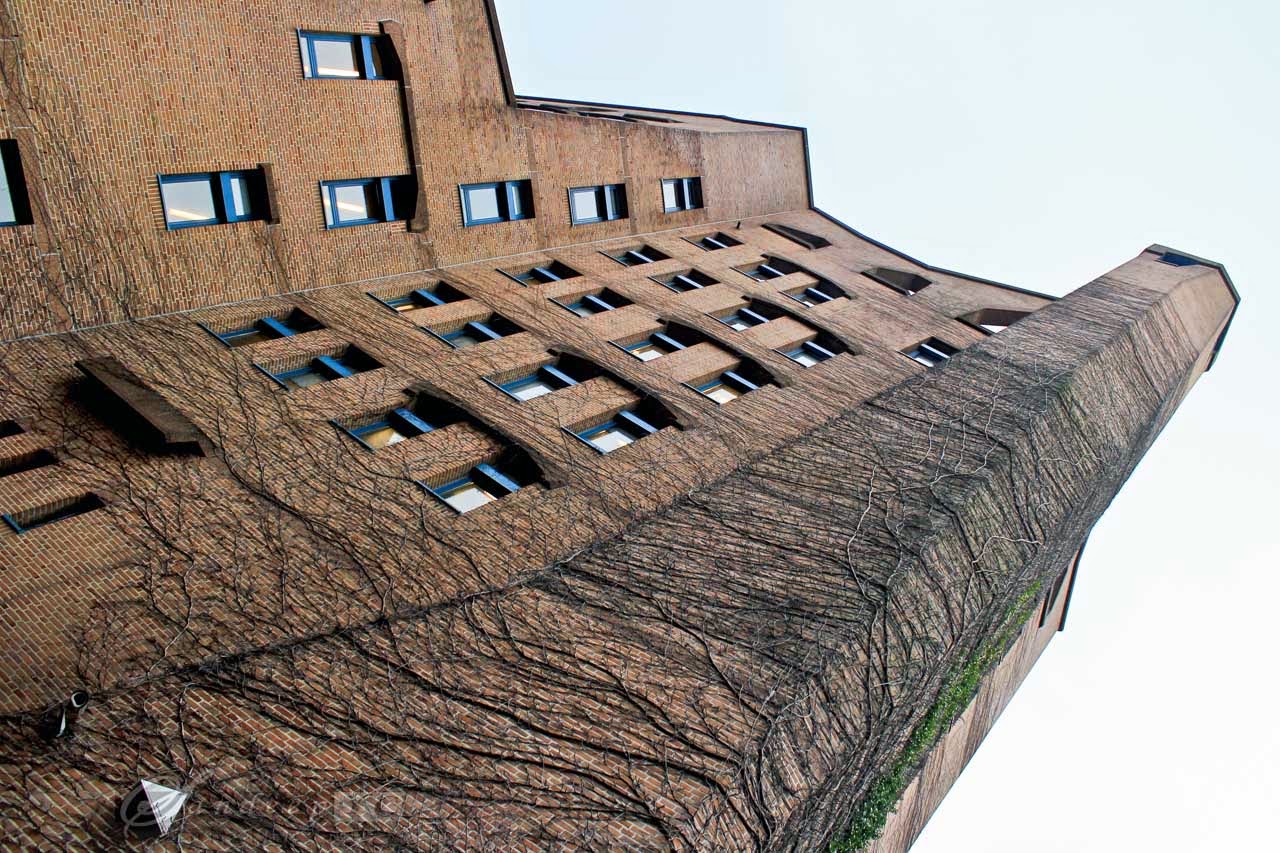 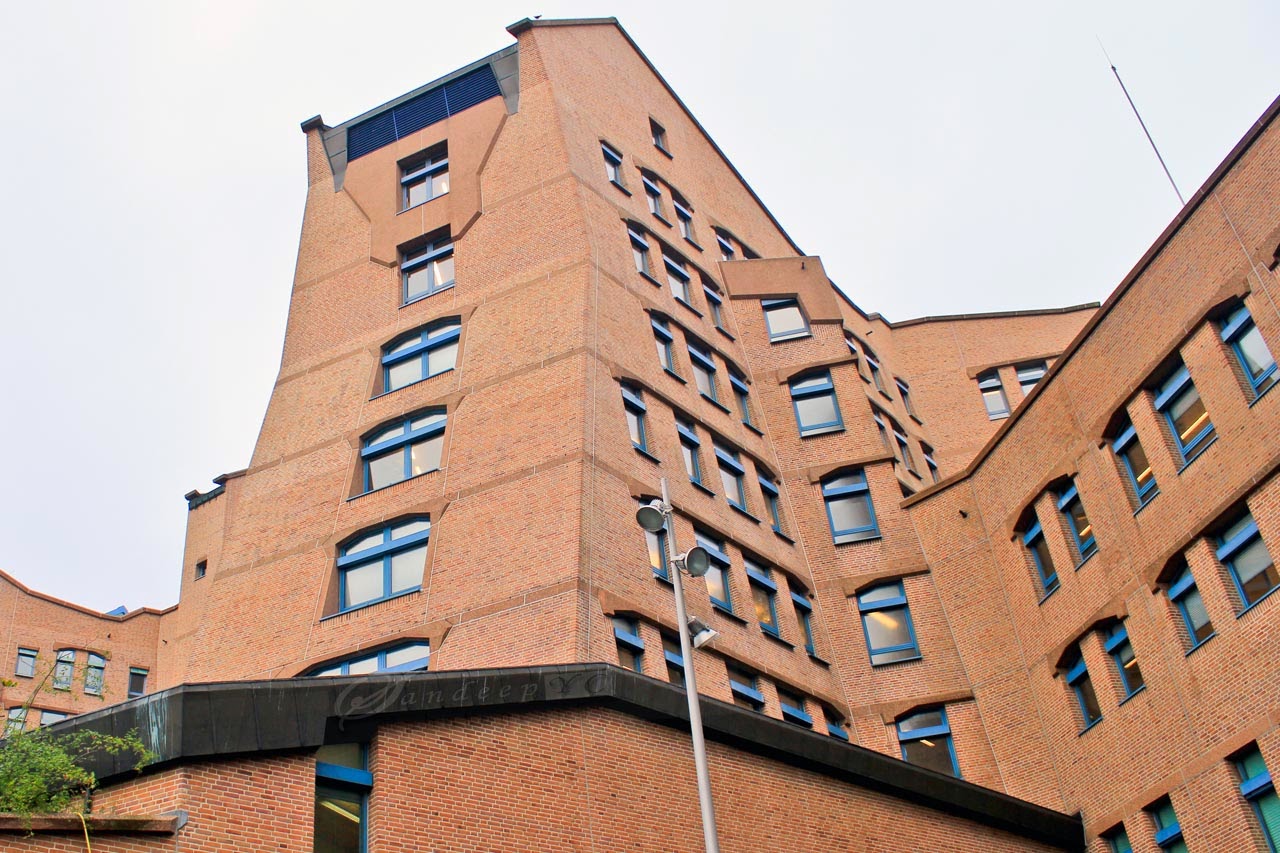 My next visit was to one of the popular windmill of Amsterdam. Another best way to explore the city is by catching one of the hop on hop off bus which starts from the stand in front of the Victoria Hotel.
Had a GVB day pass and 9292 android app installed on my smartphone, and caught a Tram from Central to the nearest windmill to Amsterdam central, De Gooyer windmill, which is also the tallest wooden mill in the Netherlands and a National Monument. It was always my desire to watch these windmills. Although Zaanse Schans is a must see for these traditional wooden windmills, due to unexpected rains I couldn’t make it. 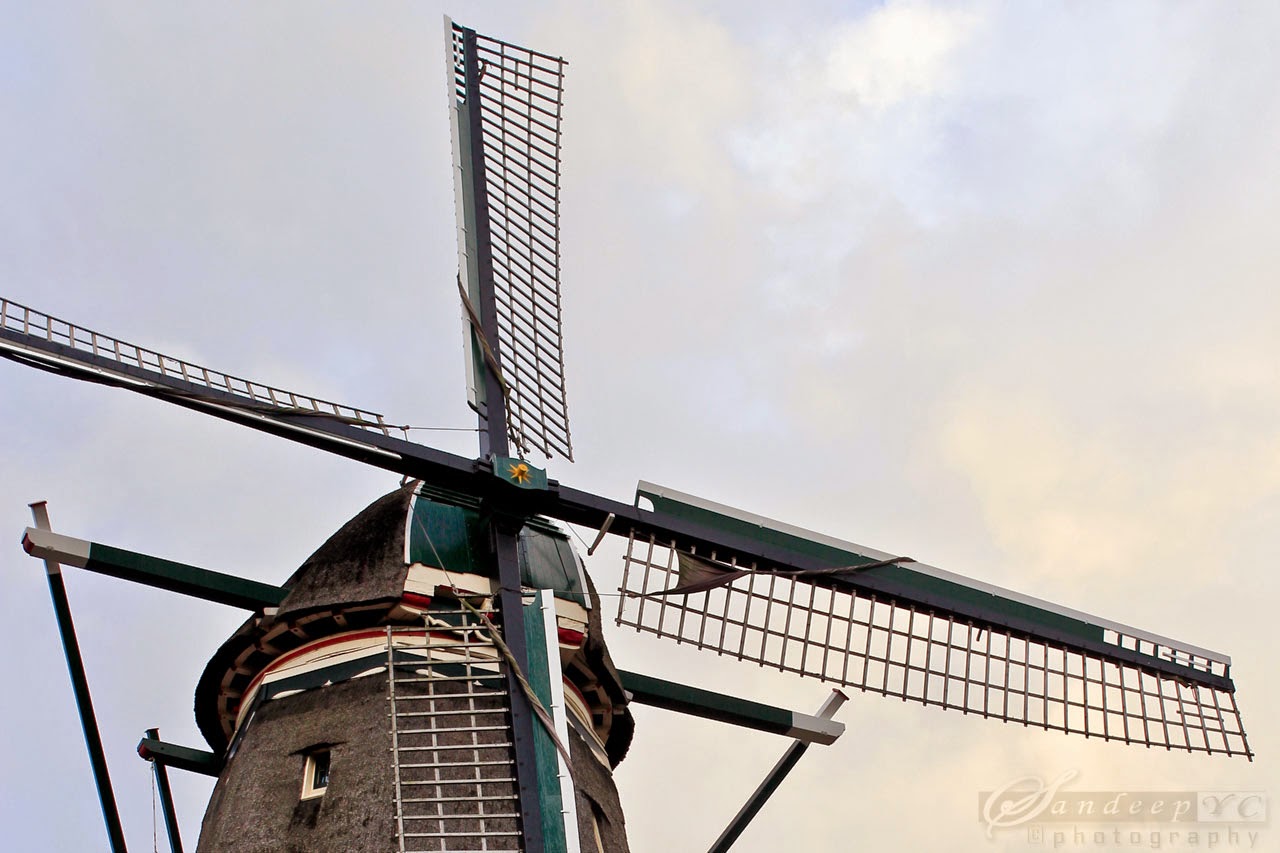 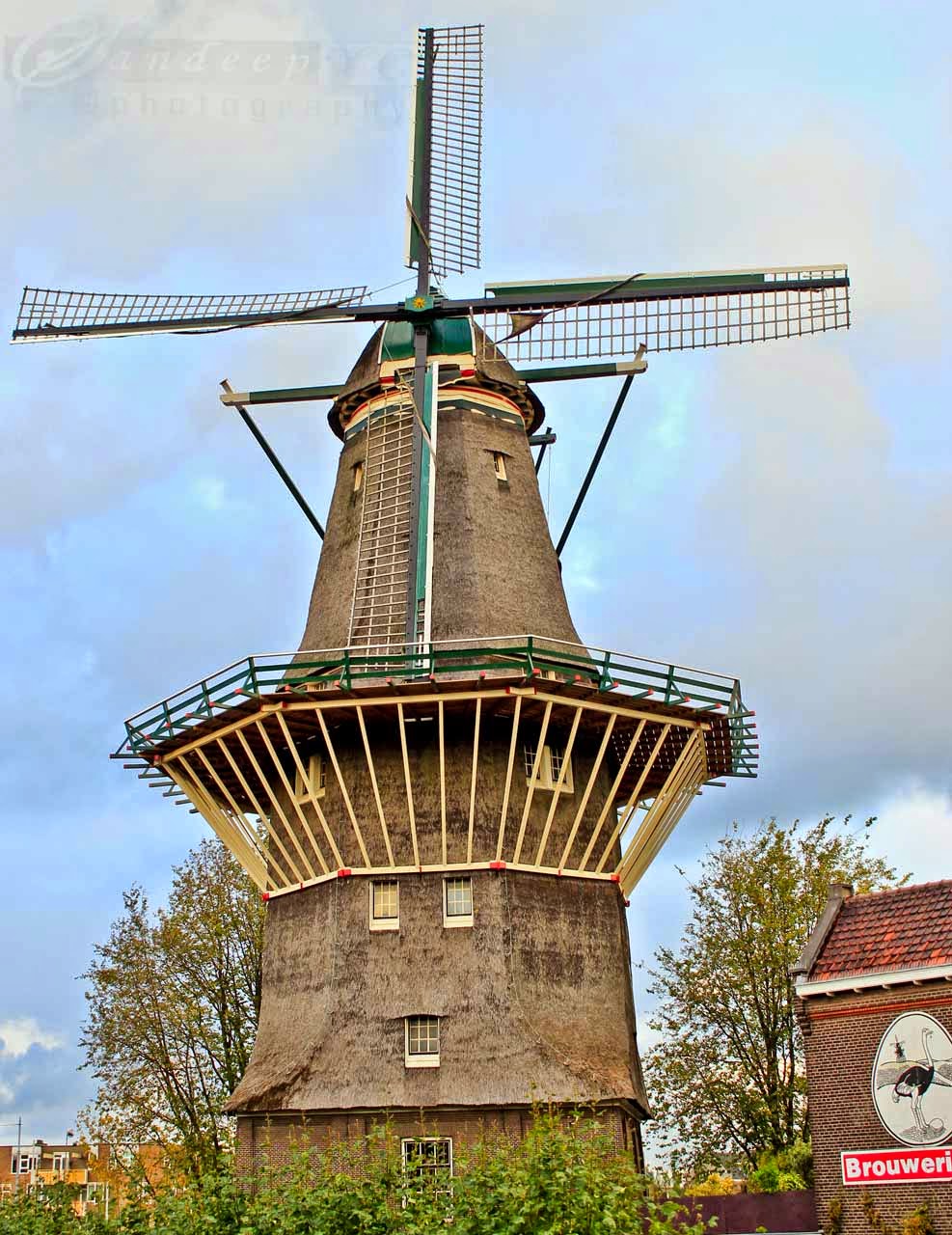 From De Gooyer windmill back to Central station is the National Maritime Museum or the Het Scheepvaartmuseum, Arcam Museum and NEMO science center. From the corner of the road you get a panoramic view of all these three museums.
National Maritime museum has a fabulous courtyard roofing made of glass and is designed by Dok Architecten. Having not much enthusiast about the history museum and lack of leisure time, just walked out to get the sight of the ship model of East India Company.

Just adjacent to this is a museum dedicated to modern architecture – Arcam, which is definitely worth a visit if you’re interested in Architecture.

The road past this extends to the Science museum NEMO with a unique structure appearing as a half sunk ship. This incredible structure was built in 1997 and is designed by the famous Italian Architect Renzo Piano.